For me, a panic attack means I feel like I can’t breathe, or there is a weight on my chest preventing me from breathing. I also get dizzy and nauseated, and have heart palpitations. After the panic attack is over, my whole body is exhausted.

A panic attack (aka Stress Attack) can be a very scary thing. Some sufferers feel as if they are choking or having a heart attack. But knowing what’s going on can go a long way in helping you cope with such an attack. Here is what a panic attack is, and some of its possible causes and symptoms. 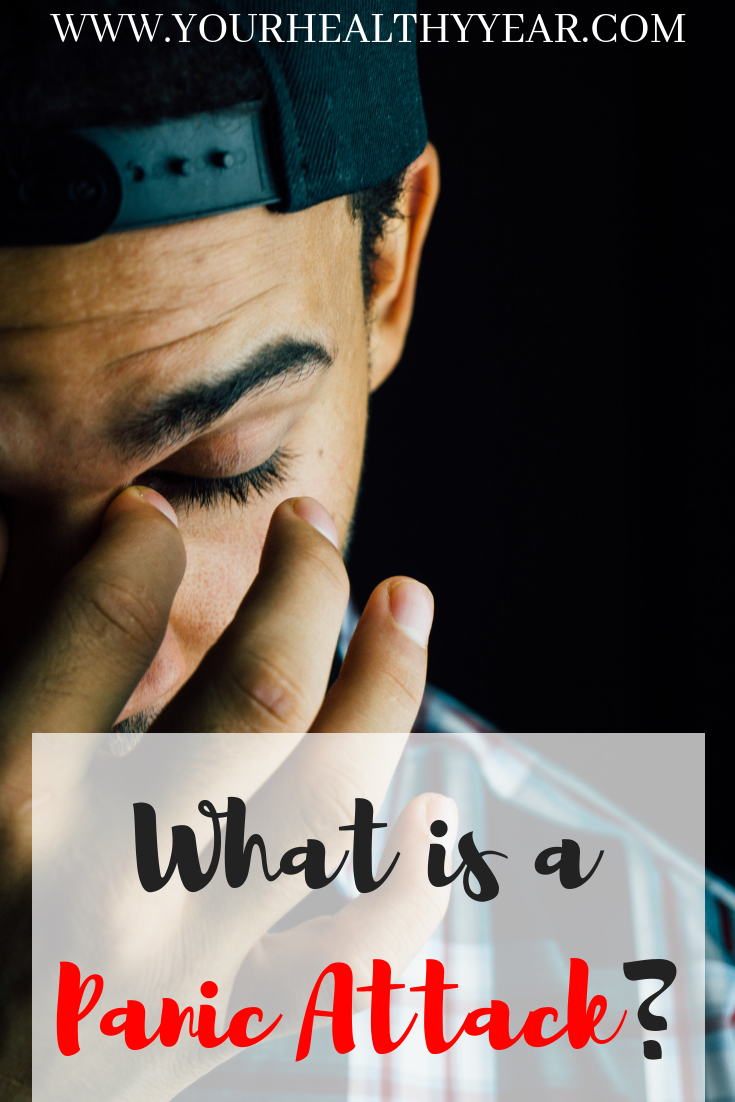 What is a Panic Attack or Stress Attack?

When you experience sudden, terrifying feelings of fear over which you have no control, it may be a panic attack. Such feelings are often accompanied by physical sensations, such as pain in the chest or abdomen or a feeling of suffocation and choking. Panic attacks are often a symptom of an anxiety disorder.

As noted above, panic attacks are often a manifestation of an underlying disorder. Thus, to find the cause(s) of the attack, doctors and therapists must look at causal factors of the disorder.

Sometimes, panic attacks don’t have any apparent cause, or may have specific triggers. For example, you may experience a panic attack every time you try to get into an elevator or drive under a bridge. The elevator and the bridge are not causing the attacks, but something about your perception of them is. Thus, there is an underlying anxiety or fear that needs to be addressed.

Symptoms of a panic attack are numerous. They include feelings of detachment from reality or from your surroundings; pain in the chest; heart palpitations; rapid pulse; dizziness; sweating; gasping for breath (or hyperventilating); and nausea or stomach pain. Sometimes you may feel like you’re dying. The symptoms feed on themselves, so to speak, so that the longer you experience the attack the more the fear grips you. Panic attacks do pass, however – usually after about 10 minutes or under 1/2 hour.

If you suffer from any of these problems or symptoms, there are effective treatments available. Discuss the problem with your doctor, and he or she can refer you to a therapist who can help.