One of my 2018 goals is to run more… I’ve also wanted to run at least 10 races in a year since I started running in 2014. This year, I’m going to make that happen! Training starts now!! 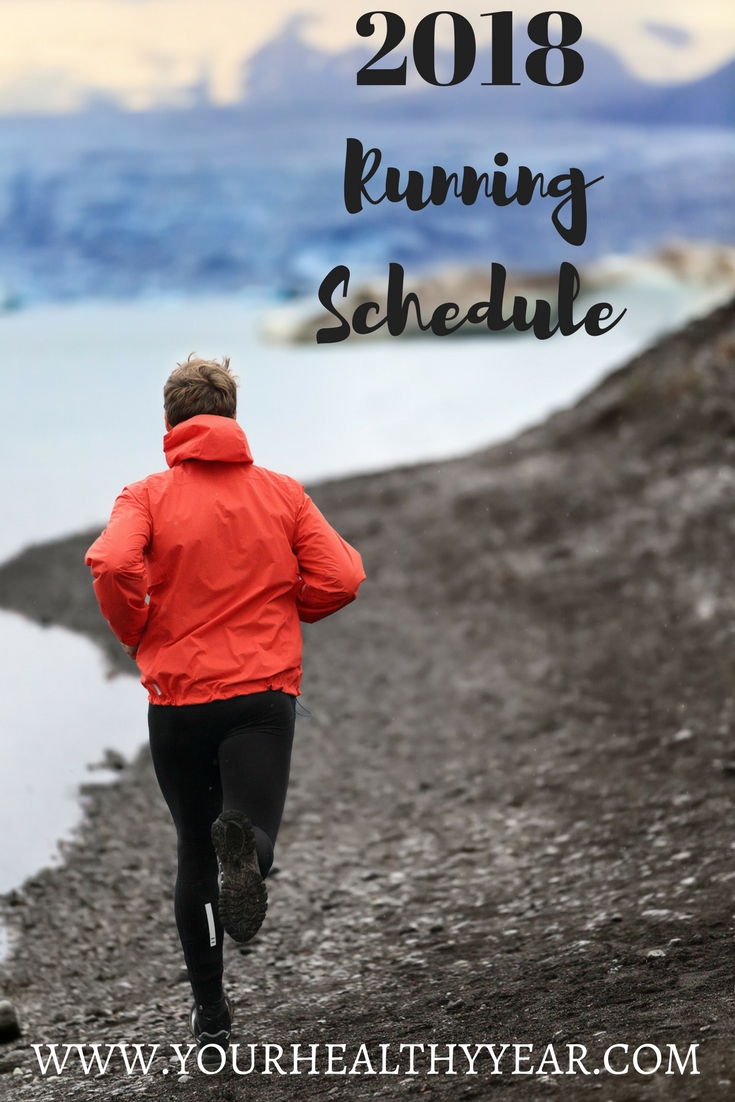 This year I’m going to run at least one half-marathon, and I might try for a full marathon at the end of the season too. I’ve already started Pop Sugar’s Beginner Half-Marathon Training Plan. If I finish on time, it’ll be right around the time of the half-marathon I’ve signed up for. I wish there were more races before the half-marathon, but running season really only starts in May around here!

There’s only one mudrun on the list, unfortunately Foamfest and MudHero are on the same day this year, so we had to pick one event. 🙁 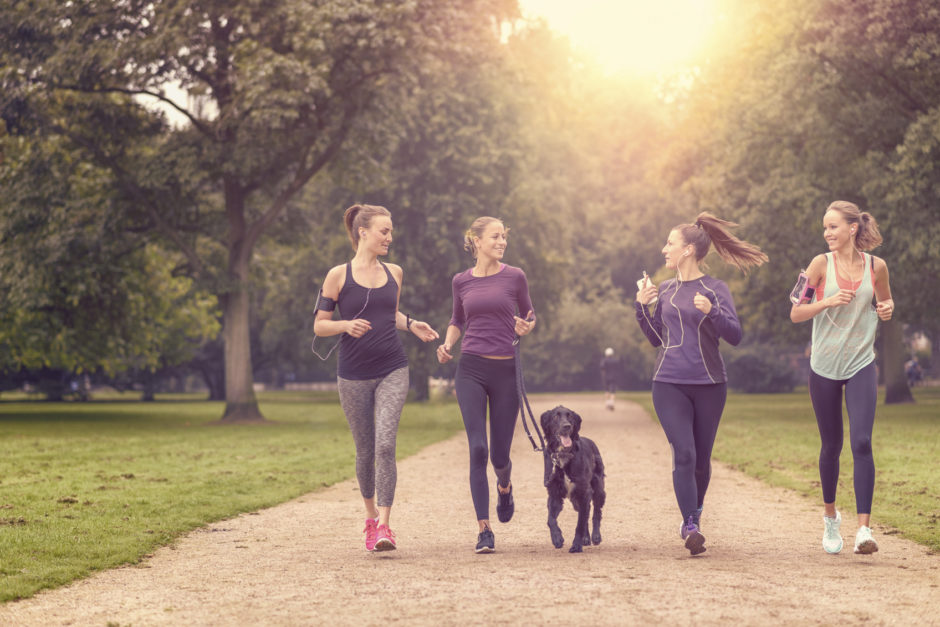 Phew! That’s a lot of miles, but I’m excited to get started!

I’m stuck on the dreadmill for another couple months. (yay for Canadian winters. ?) If I’m lucky I’ll be running outside starting late March/early April. I get SO bored on the treadmill, so if you have any suggestions for what I can watch while on the treadmill, please let me know!

I’ll probably have about a month of outdoor running before the first scheduled race. Thankfully I’ll be able to do the really long runs outside, so they won’t be as boring! We have a trail right in front of our house and it’s the perfect place to run, as long as you have a partner to go with you. I don’t recommend trail running by yourself.

Beginner Runner's First 5k Race - What to expect
Beginners 5k Training Plan - How to start and where to go!
Top 5 Race Memories