I have been taking Taekwondo classes for 7 years now, and I’m on my towards my 3rd degree black belt! (woohoo) Obviously I’m a little biased when I say that Taekwondo is the best martial art and self defense class out there, but I’m going to give you a few other options too.

In my opinion, everyone should take a self defense class. It’s incredibly empowering to know that if something ever happened, you can confidently defend yourself. It’s not something I like to think about, but I know I can defend myself if needed. 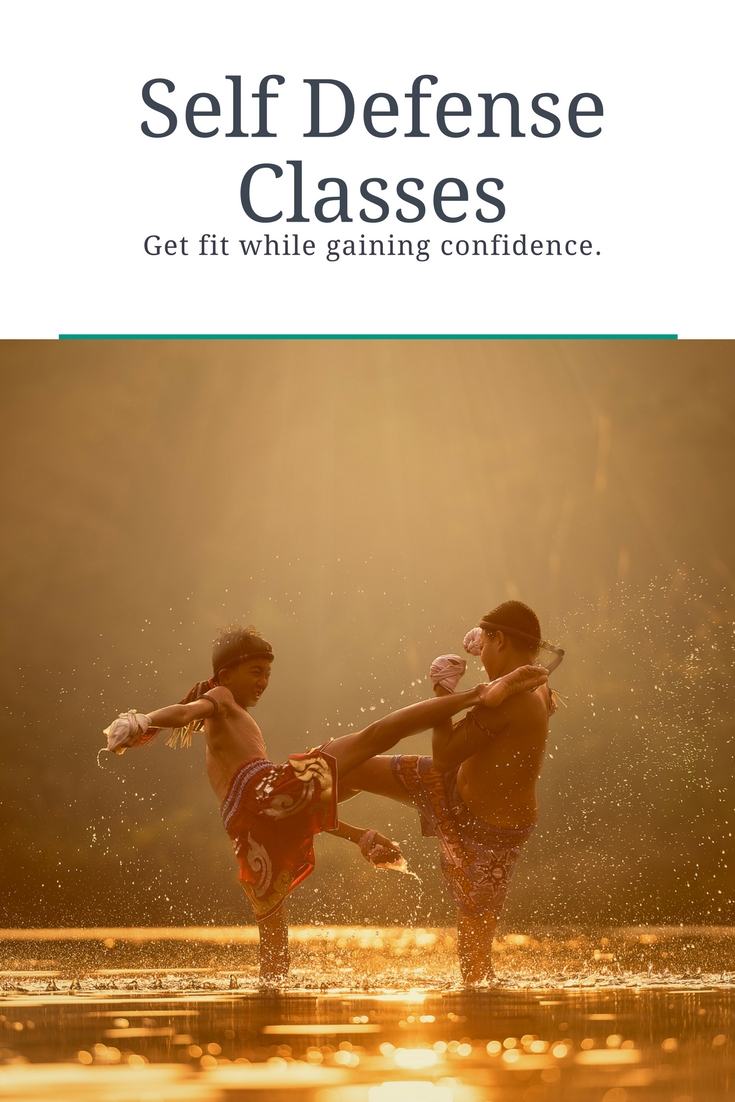 Workout with a Self Defense Class

These are a just a few of MANY self defense classes. Before deciding which class you want to attend, try a self defense class out first. Many schools offer you a chance to try a class before joining. You can also do a search on youtube for examples of what a typical martial art entails.

The beauty of a martial arts or self-defense class is that most times anyone can take it. There aren’t many sports where an entire family can join and practice together, so it makes a great activity for the whole family to enjoy and get fit and healthy together. For example, in the clubs I have attended, and the club I am currently running, we teach everyone and anyone, ages 4 and up. We also make sure to include everyone, no matter what their fitness level is, as long as you are giving your best effort, we can accommodate you!

Green Fuel and Energy Facts
What Is a Normal Blood Sugar Level?
Ways to Combat the Feeling of Fatigue Every Morning